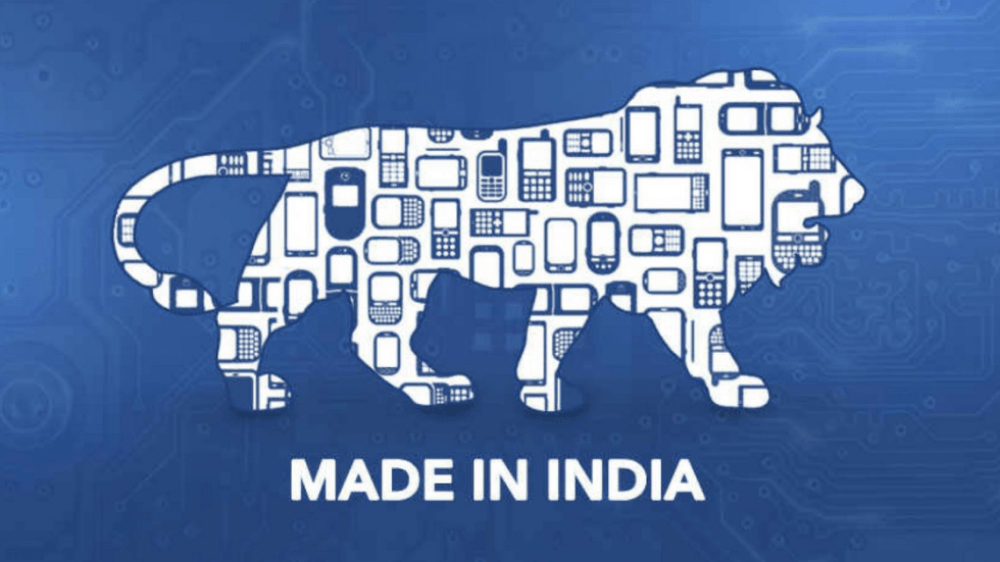 List of Made in India Smartphones Companies and its Details:-

Micromax was once India’s one of the most popular brands with over 18% market share. It is also one of the largest manufacturers, headquartered in Gurgaon, Haryana. It was founded by Rahul Sharma in 2000.

As we know, Micromax makes Mobiles, Tablets, LED TVs, Laptops, Powerbank and lots of electronic items. It has a manufacturing plant in Uttarakhand with over 20000 Peoples, also has revenue of 2000+ Crores.

This company was started in 1996 by Narendra Bansal. They established their headquarter in Delhi.

Lava is 3rd biggest largest company in India with over 10000+ employes. This company was founded in 2009 by HARI OM RAI. It has revenue of over 500 Cr+. They also makes smartphones, TVs etc.

India’s one of the most popular brand Karbonn which was launched in 2009 by Sudhir Hasija. They established their headquarter in Delhi.

This company was started in 2001 by Anil Parasrampuria. They makes electronic product at cheapest rate and also they are well known for their cheapest rates in India.

Reliance Jio recently launched its LYF Brand Smartphone in India. It is also India’s largest manufacturing company. It makes 4G Mobiles (LYF) in a budget segment price or also lots of other Android smartphones in the market.

Spice is another Indian Smartphone brand launched in 2012 by Mr. Shripal Gandhi. There main headquarter is in Singapore but base is in India. They have over 200 employes working in Spice.

Recently, Smartron brand launched in India in 2017 by Mr. Mahesh Lingareddy along with the famous cricketer Sachin Tendulkar. They also make lots of items including Smartphones, tablet etc

YU another brand launched by RAHUL SHARMA  as a joint venture with Cyanogen Os. They got huge sales but due to no good after sale service and poor quality. They failed in the market.

Xolo is another most popular Indian brand launched in 2012 by LAVA International. This brand makes Smartphones, Laptops, etc. They also have XOLO custom made UI for their smartphones.

Conclusion – Made in India Smartphones

Hey guys, I hope you like this article where we shared all the made in India smartphones launched in India. As we know, after the Chinese boycott no one wants to buy Chinese products. That’s why we are sharing Made in India Smartphones list. Don’t forget to check out the list.